Playing Background: Kathleen’s involvement with Camogie began with the re-establishing of St. Mochua’s Camogie club over 30 years ago. Kathleen played on the senior team for her club and also played Junior Camogie for County Armagh.

Administration: She served on the club executive of St Mochua’s holding various positions and acting as a juvenile coach. She acted as secretary to Armagh Camogie Board for a short period but with the introduction of the National Camogie Code of Practice she was able to transfer her professional skills and attributes to her volunteer role. Kathleen has acted as Ulster Children’s Officer and Armagh Children’s officer and successfully archived SportNi accreditation for Ulster Camogie. She is a member of the national subcommittee and is also a member of the national working group, working to compile a Code of Practice for all Gaelic Games. Kathleen honed her management skills as Vice Chairperson of Ulster Camogie under the leadership and guidance of the former Chairperson Ms. Catherine O’Hara and took up the post of Chairperson in March 2011 before stepping down

Administrative Background: Rónán has been employed by the GAA for 6 years starting as Community Development Administrator in London in 2009 where he was instrumental in the introduction of underage Camogie and managed Gaelic Games coaching in over 80 schools. Rónán then took up the joint role of Community Development Officer in Scotland and National Coordinator of Gaelic Games in British Universities. This new role was very much office based and it was here that Ronán honed his administrative, management and time management skills. With his experience Rónán has become a valuable asset to Ulster Camogie. 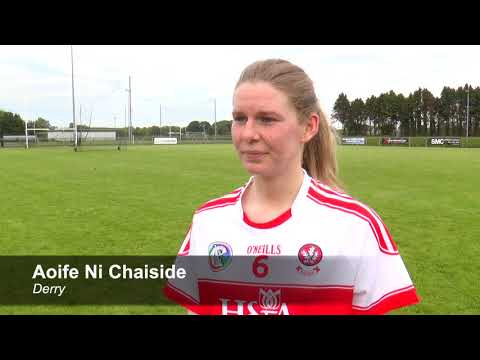 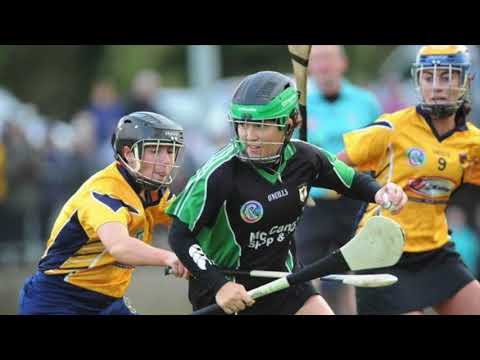 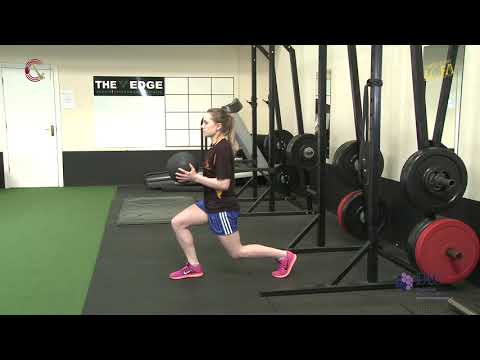 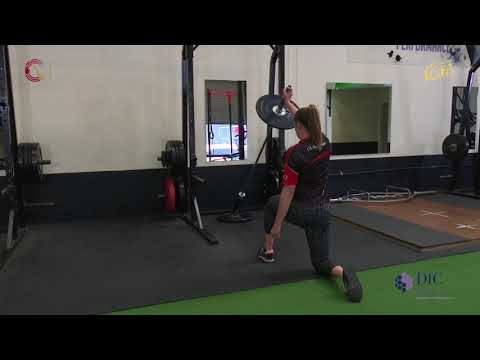 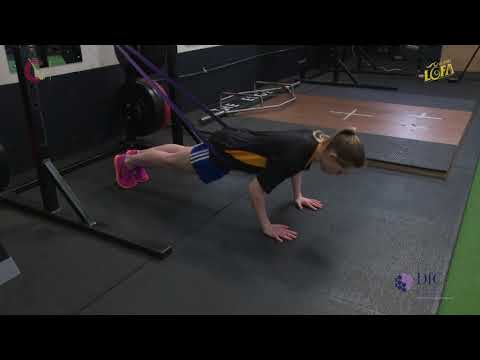 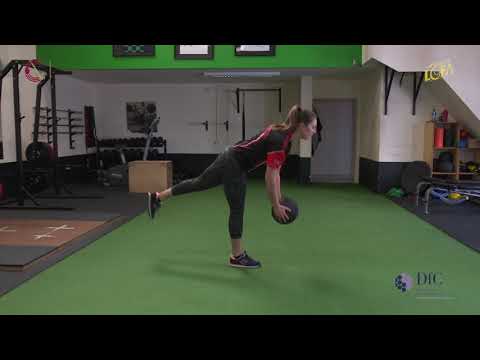